Wanting Liberation - Excerpt from The Way of Freedom

When I first started with you, I had a shift of knowing, and I was getting it. Right now, there’s a lot of things going on in my life, and I feel like I have more thoughts and more stories going on. I thought this would help me to get liberated, but it’s not really working.

You’re not going to get liberated, I’m sorry. Are holidays happening?

Yes, and sometimes I don’t know what liberation is, but I do know that I want it.

That’s the problem right there. You want something, and you don’t even know what it is you want. If I had to define liberation, I’d say, “It’s the reconciliation that, what is, is.” In that, there is no one here to argue. (Read that again.)

Liberation is not a new state of feeling good. Whatever state or feeling you may have, pleasant or unpleasant, will come and go. Liberation is not a final state or experience where you are always resting in a certain feeling or emotion. Liberation is a reconciliation that says: what is, is; it cannot possibly be any other way than it is right now; and there’s no one here to do anything about it. Resistance and arguing end when this is reconciled. It’s the resistance and the arguing that’s ego. It’s the one who believes they’re the doer and there’s something they can, should or need to do about this. That’s a myth; it’s not actually true. That’s a wave that comes and goes.

Sounds like there are circumstances happening, and the body-mind organism is doing its job. There’s nothing wrong. If thoughts and emotions are coming up because of circumstances, that’s not wrong, that’s right. If one of your family members is sick, and there’s a lot of fear and worry, that’s not wrong, that’s right. That’s what this body-mind organism does. If the thought comes in, “It’s wrong that I have this fear and worry, and I have to get liberated,” it creates a so-called problem. The idea that you’re going to get liberated is causing you a lot of struggle.

Yes, and I keep hearing that there will be a feeling of deep peace.

You say that because you think liberation is peace and feeling good. Like all of us, you want to feel good. It’s okay, but let’s just be honest about it. You say you want liberation, but see, that’s not what you want. What you’re saying is, “I don’t give a shit about liberation, I want to feel good.” Peace and feeling good are states and they come and go. Freedom is free of states. Liberation is not caring what particular state is coming or going. You have to be honest—you don’t want liberation.

But how about the peace you’re talking about?

Peaceful feelings come and go. The peace I’m speaking about is just the reconciliation that what is, is. Sometimes it feels good and sometimes it doesn’t feel good. That’s life, and you are reconciled with it. In that reconciliation, is an ease of being. It is the end of arguing, and with that then yes, you are more and more at peace and less and less in the mess of mental agitation.

Everyone, not just you, has this tenacious idea that liberation is some feeling state. Everyone! The idea may sound something like, “There’s some state of feeling good I’m going to attain, and when I do, I’m always going to feel good,” or “There’s some state of no thoughts that I’m going to attain, and when I do, there are never going to be thoughts.” Coupled with the idea of a specific state is the expectation, “When is it going to happen?” If you want freedom, have a holiday, now.

See that you are free, now. On a holiday, freedom is known.

Next Post: Sensing vs. Knowing - Excerpt from The Way of Freedom 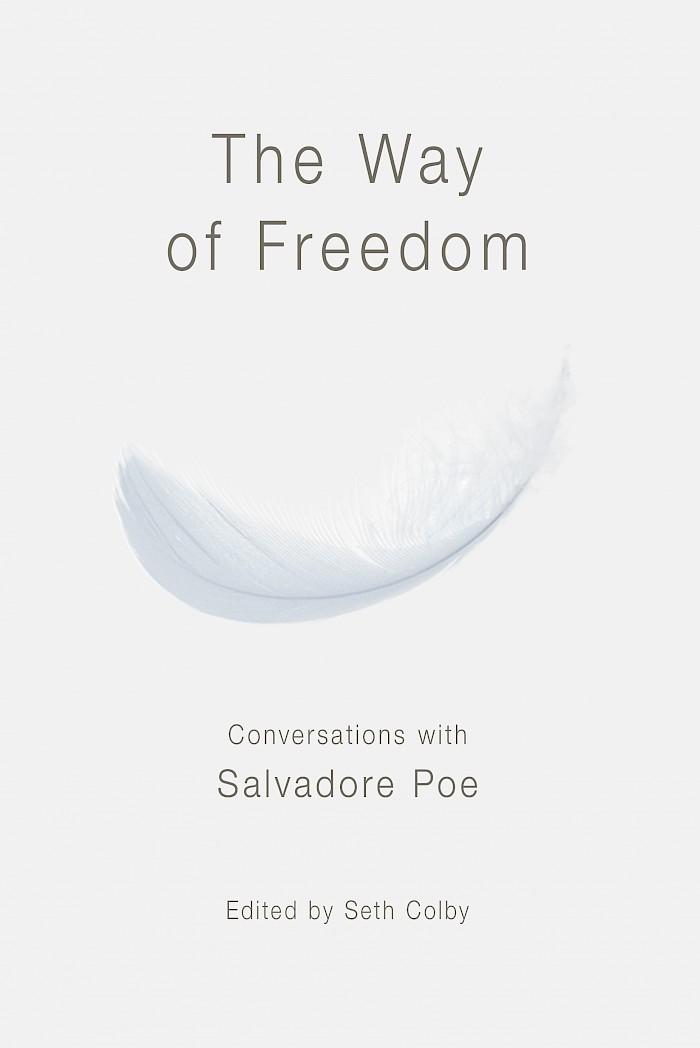