You said that there is no one thinking, there are just thoughts. If I am using my mind to solve a problem on an exam in front of me, who is doing that? Who is the doer?

There is no one doing it. It is just happening, spontaneously. Let’s have a look.

Input comes in and I am just responding to it?

You could say you are responding, but in truth, there is no one responding. There is just a unitary movement—thought/intention/action. Nowhere is there a “you” who creates or responds to anything.

The thought just came, “This is what needs to be done,” then I just write it down?

From whatever the dominant thought or intention is, which you do not choose or create, comes an action that follows that intention. This all happens by itself. You are not creating any of it. In this case, the intention is to read the exam questions and answer them, then the ensuing action happens.

You said you create “couch potatoes.”  What does that mean? Is this the outcome of this, that you just lie on your couch?

I am saying that metaphorically. As it turns out, I seem to do a hell of a lot—making albums, film scores, writing books, working with many people on inquiries, etc. But none of it is based on a desire to be anything; an ambition or need to be someone; or a feeling that I have to accomplish something. It’s not based on any desire to succeed, or on any motivation to get anywhere or become anything. If in any moment there is no intention to do something, then nothing will be done, and there is no one here to judge that as wrong. So lying on the couch all day is perfectly fine.

I am not the doer. For example, several years ago, someone asked me to do this work and I finally agreed, after saying no several times. Then one thing just leads to another. When I say I am lazy, it does not mean I don’t work. I can work a lot actually, but I am very lazy about getting somewhere or being anything. I just do what appears to be done, or not.

The action follows the intention to work. For example, I am just being lazy, and then maybe a thought and intention appears, “Edit some talks for the book.” I didn’t create that thought or intention. Reading, typing, editing—all happen as a result of that thought/intention, which I did not create. It is not, however, based on some ideas of becoming, like, “I have to be successful, I have to be something, or I have to be special.” There is no desire or becoming in it at all.

Whatever I am doing, I can be very focused. For example, when I am making music, I can be very focused, but there is still a laziness about it and I am just doing what is in front of me at the time. There is an ease about it, and the reason for that is I am not invested in the outcome. I do what is needed to be done, and I have no control over the outcome. I just do it because that is what is happening now. That is the way of freedom as well.

Now, you may say, “But who is doing?” It’s difficult to speak without using words that sound like a doer, but in truth, the doing itself is just happening as well. Action follows intention. An intention appears spontaneously and the action follows spontaneously, based on that intention. It is all a unitary movement that is not created by a “me,” but we speak language, which is duality. So I say, “I do what is needed to be done.”

What I am describing is what Vedanta describes as Karma Yoga—you are entitled to want whatever you want and do whatever you do, but the outcome is not in your control. It is one of the spiritual practices in Vedanta. For me, and for those who really recognize their essential being and are finished, it is not a practice, it is just how you are. That is freedom. Freedom from becoming.

From an outside perspective, people could come to the conclusion that there is a lack of care. As you say, it can all end and that will be fine with you.

Yes, someone could surmise that, but that would be wrong. There is all the care in the world. I care about this work and the people I work with. If I am making music, I care to make it as good as I am able. But again, if, in the next moment, it is gone, I am fine. That’s what is and there is a reconciliation—what is, is. If it is work, then that is what is, and if there is no work, then that is what is. Nevertheless, there is all the care when I am doing something, and that care is also just what is here. Caring is just what is. It’s spontaneously appearing, the same as thoughts and actions. 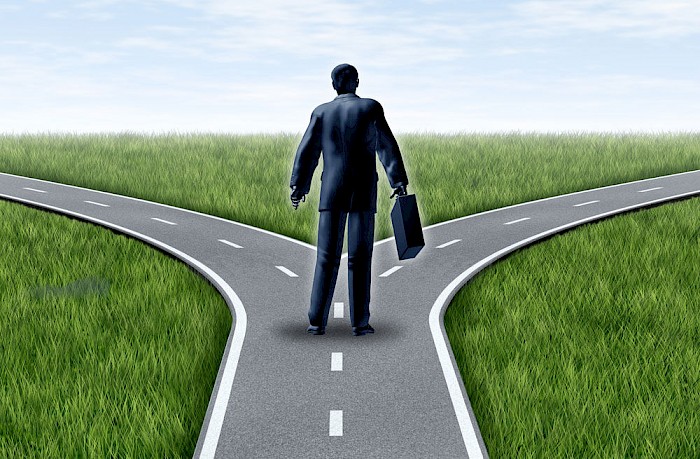