Why All The Meanness in the World? (Part 2)

Would it be fair to state, “All that is, is the will of source (Shiva),” since there really isn’t any free will in the manifest (Shakti)? I think there is a similar saying in the Bible, “Not a single leaf moves without the Lord'’s will…”

Following the same line, would it be fair to say that source is content with the way matters are right now, and so, any change could only come from source, if at all? I note that this goes into philosophy, but I ask the question anyway since it has lingered in my mind for a long time now.

Let me answer these one at a time.

Would it be fair to state, “All that is, is the will of source (Shiva).”

Shiva is a concept. In my view, that concept simply points to the changeless, knowing aspect of you. Ascribing will to Shiva or Source is yet another concept, and is based on the fact that you are not in control. It is true that there is no free will, but to then state you are not in control because Shiva, Source or God is, takes it one step too far, in my opinion. That concept is a religious-based idea that most people seem to believe because they want, or feel the need, to have a big daddy or someone who is taking care of things. A nice teddy bear for security.

All of these ideas, like the Arabic saying, “Inshallah” (“If God wills it”); or the Leonard Cohen song, “If It Be Thy Will,” are all well and good as far as beautiful poetic imagery. They also have some benefit as far as relaxing the idea that humans have about free will and control. However, they are not factual, and they are certainly, in no way, provable or even truly knowable. For one who wants to be real and honest, those concepts are not needed or even wanted. You stand alone, blowing like a leaf in the wind. Things are simply as they are now. There is no other possibility, now.

“Apparently, source is content with the way matters are right now, and so, any change could only come from Source, if at all?”

This sentence turns Source into an anthropomorphic being that wants to see things in a certain way, or that is at peace with what is. But is Source some THING, or a BEING, that has these qualities of wanting or being content?

No. Source simply is. It is Being (not “a” being). It is Existence. There are no characteristics or human qualities. And again, the way I see it is—what is, is. No reason. No meaning. Otherwise, we start praying to Source to give us what we want. This need and desire for something—security or whatever—is the birth of religion, myth, belief, and ignorance.

The question is, “Can you stand alone, knowing that what is, is, as it is, and can only be as it is now?”

Next Post: Why All The Meanness in the World? (Part 1) 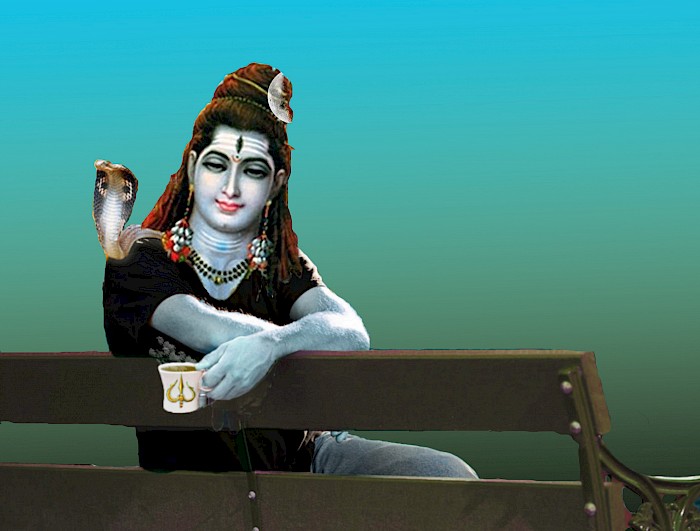