I see that I’m not in control of any of it—negative feelings, guilt, shame, physical pain, ups, downs. I have beat myself up over things for years. So, this is a big relief that there’s no blame. However, how do I stop judging myself? Just by seeing that I don’t have control over anything?

I wonder where all of these negative thoughts come from and why so many people have them. I know that for years I was concerned that I was not positive. I tried positive affirmations and I saw that they don’t work AT ALL. So, I gave them up. However, I had no substitute or way to handle the negativity. Now, with you, I see that the thoughts just flow through this vessel.

I would like to get to the point of not caring what I think. Unfortunately, I take thoughts personally and seriously. I don’t know how to stop. This is a very big lesson for me.

The only way to stop taking them seriously is to see that they are unreal, ephemeral appearances in spacious knowing-aware, who you are; to know that you did not create any of it, and to stay true to that knowing until the habitual pattern of believing those stories no longer holds sway. That means to know who you are, prior to all of that judgment, and to be that. The more you are knowing that the more you will see the value in it, and the less you will be interested in falling for all of the ignorance of culturally created thought. It is living the way of freedom, instead of the way of ignorance and bondage.

Also, you don’t stop judging yourself. You are not judging yourself in the first place. There are only thoughts, which are highly habitual, created from impressions in your mind from years of input. There’s the belief that those thoughts mean something about you and you need to value and attend to them. What if you do not value them? Will something bad happen?

Does it really matter where the thoughts come from? I know you were being rhetorical, but it is still a good observation. It doesn’t matter. You could go the psychological route and trace the events that may have created them in your mind (negative experiences, etc.), but that is an endless and ultimately fruitless exercise.

Also, notice, are the thoughts true? Here and now, stop and recognize what is—know that you exist, here and now, in no time. The stories that play in your mind are not actual now, they are non-existent. But you are—you exist! Do the stories have any actual truth or value? Do they serve any purpose, other than to cause suffering?

Truth is true. See the value of truth and continue to value it. Hoping to get to the point of not caring is looking towards a future when things will, presumably, be better. What about now? Freedom is now. The only thing you can concern yourself with is now. Freedom is not in the future.

Having said that, and although it sounds paradoxical, this work takes time. After a lifetime of these habitual beliefs, there is no reason to expect the momentum of belief to stop immediately. However, it does stop immediately on a holiday, when you are recognizing that here and now, none of the beliefs are true. By being authentic to truth, you are free, now; and the unresolved beliefs resolve of their own accord, without you having to do anything about them.

Yes, this is a new habit that will, with authenticity and valuing, become your default habit… just as the opposite became the default habit because of knowing no other alternative. 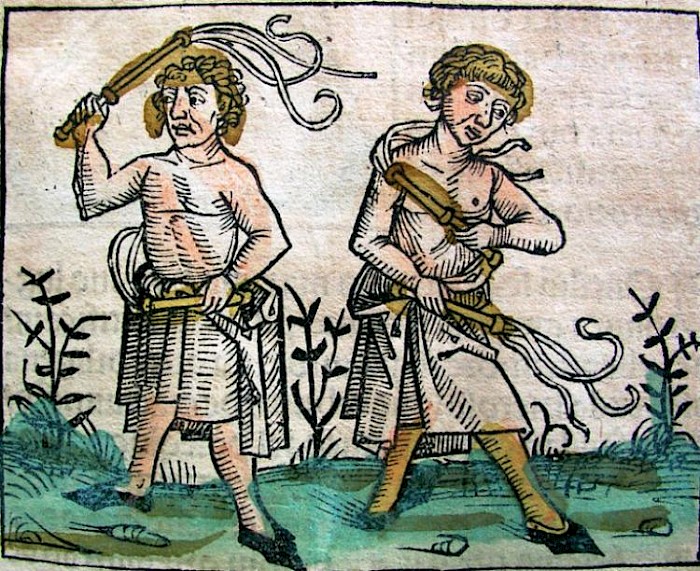